“Get Up Close to the North American Eagle™”

“Howlin at the Moon Event” 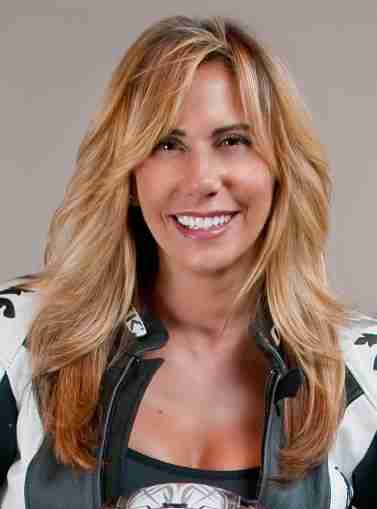 “Co-Crew Chiefs Ray Garcia and Bob Sellers were key in setting up my BMW at the Mojave Magnum Speed Trials. Our bike was really flying,” said Thompson. “We achieved one of the team objectives by gaining entry into the ‘Mojave Magnum 200 MPH Club’. My next goal is to become a member of the famed ‘200 MPH Club’ at the Bonneville Salt Flats,” added Thompson.

“I’m honored to help Valerie’s independent team in achieving this accomplishment. Valerie and her team have worked hard with limited resources to gain optimal results,” said Sellers. “Valerie’s driving was ‘top notch’ and the BMW really responded to our special set up for this competition. I can’t imagine what we could accomplish with a little more sponsorship funding,” added Sellers.

The premiere running of Mojave Magnum was held at the Air & Space Port in Mojave California. The venue is famous for it’s Mojave Mile events, a standing start one-mile speed trial. The Mojave Magnum event was the first time competitors could race a section of runway exactly one and a half miles in length.